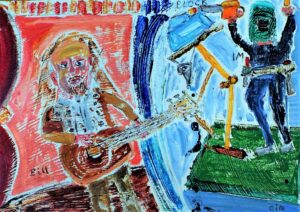 Yuri Yaartmend: Do you still melt Blocks of ice?

Yuri Yaartmend: You are painting more these days.?…. as aim? 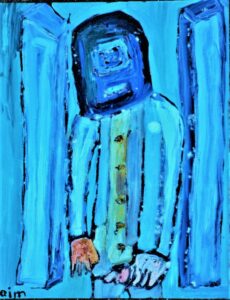 Rory Ronder: Is it true that you went into retreat for over twenty years at the peak of your ice-melting work?

The Iceman:  That ice a slight exaimggeraimtion but has an element of truth. exits 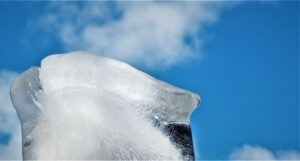 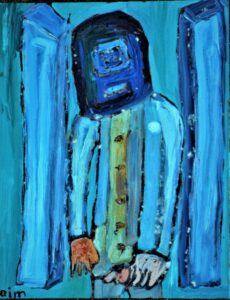 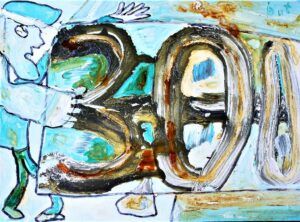 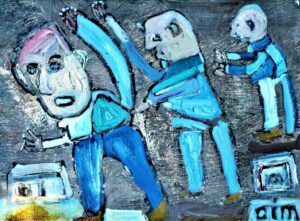 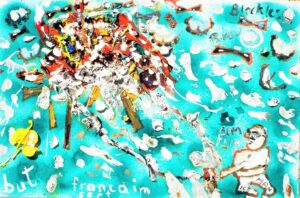 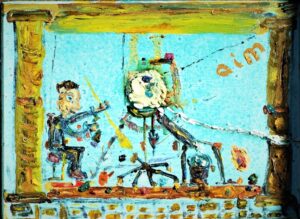 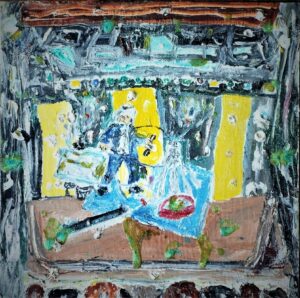 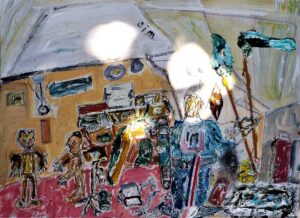 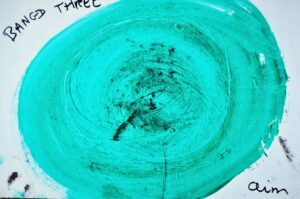 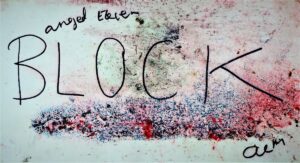 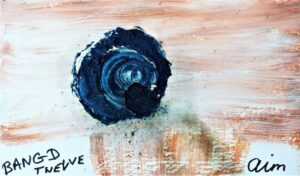 Revisiting some of aim’s BANGD series,I am reminded of the explosive power of  Aim’s  ‘Bangd’ paintings,which seem to self-consciously explore the encounters between paint materials and their consequent inter-relationships of dissonance and consonance, when applied to the canvas in a particular way by aim through the use of smoke and explosives. The four illustrations shown here all have overwhelming aesthetic power. Bangd Nine has a beautiful texture, Bangd Three has a colour and shape that allures. Bangd Twelve has a whimsical and tentative quality. Bangd Eleven, with its scattered lava effect has an intellectual edge. They induce  an experience in expanded vision in spite of a sense of  threatening void. His material gestures resonate with the structural shifts of organisms and planetary environments, even on a flat surface. aim navigates precarious relations of volume and form at the point where the microscopic and the macroscopic overlap, intersect and simultaneously converge and diverge in a messy but beautiful way. The universalilty of the Block experience is posited.

“The Iceman” figure is for once absent but implied. The ‘Blocks’ are recognisable yet also encompass a near abstract vocabulary that  borrows from bodies and landscapes and cosmic elements  to discover indescribable matter in a revealed but idiosyncratic way. Aim makes a veritable STATEMENT  re  investigation of the formless, the misshapen and yet the provisionally concrete ie Block-provisional because it will ‘change’ beyond recognition. Intuitively concocted forms self-consume, self-produce and self-vivify, as if the ice is actually fertile-which it is ,to the extent  that it is frozen water. At once a continuous development of a shared idea and a space of tension , aim in painted form creates  hierarchies of perception that find themselves rearranged, much as the Block of ice did in the Iceman’s live performance work, which often left a landscape of inspired debris. This debris is more focused on the canvas, if debris can be focused!?

Working across painting, aim elaborates a parallel between the space of painting and a performer on stage. There is a sense of an experience that has already been  consumed by an audience but not fully digested. The results of melted Blocks are depicted throughout his work, which obscure their intended object and act as obstacles to vision. By troubling perception, aim interrogates the ocular centrism of painting and the associated role of spectacle and access. Spectators yearn for the live experience which has now passed, throughout his work, obscuring their intended objects and acting as obstacles to vision. The tension of impermeability is mirrored in the almost sculptural images whose surface fractures seem to chisel at opacity. There is no hesitation or fear of the oblique. But there is always the hope of the superimposed sublime, which makes aim a ‘happy’ painter! 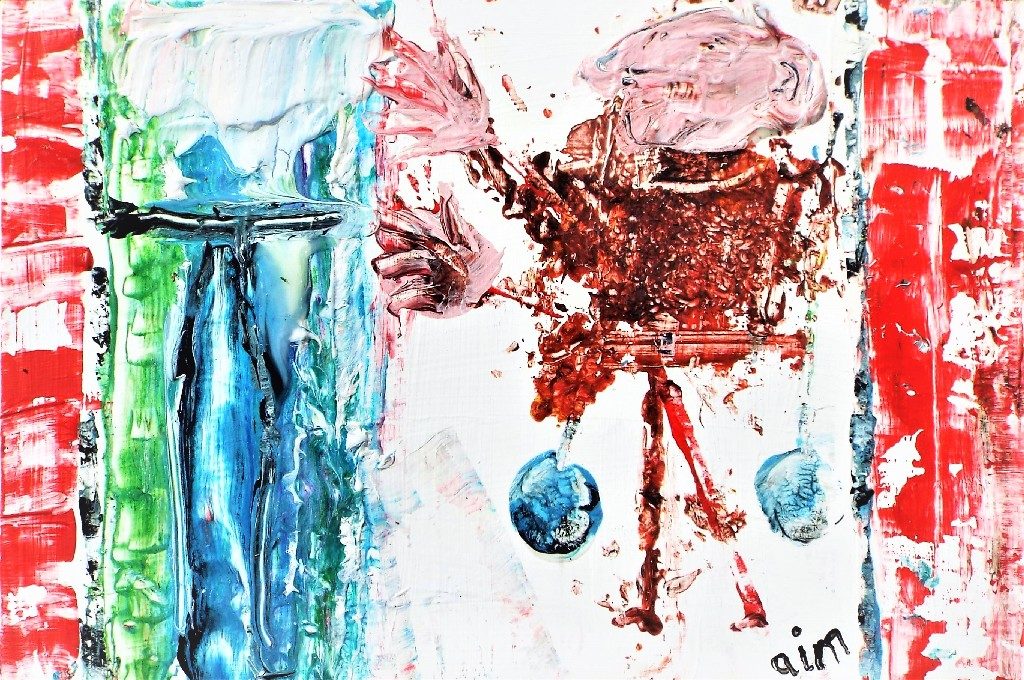